The Real Deal on Placental Encapsulation

You may have heard that more and more women are engaging in the practice of consuming their placenta after the birth of their children. The technical term for this is called placentophagy. Though there is no scientific evidence of whether placentophagy provides hormonal effects in humans, in other mammals the small amount of oxytocin eases birth stress and causes contractions in the smooth muscle around the mammary cells which helps eject milk.

Studies in rats have shown placentophagy brings a significantly higher pain threshold, working much the same as an opioid. In the animal world, it also helps prevent predators from finding a vulnerable mother and baby as a bloody organ laying around will most certainly attract unwanted attention. The consumption of the placenta will also help nourish the new mother which means she can stay and nourish her baby for longer without having to leave to seek out food.

So how does placentophagy pertain to us, humans?

This practice has increased significantly in the last ten years and the most common way it is being consumed is to have it made into capsules. The placenta is steamed, dehydrated, ground into a powder and encapsulated. It is believed by many, including highly trained midwives and doulas, that this practice helps prevent postpartum depression, reduces postpartum bleeding, increases energy and milk supply and provides beneficial micronutrients. Improved mood was the most common stated benefit amongst women who have taken part in this practice. 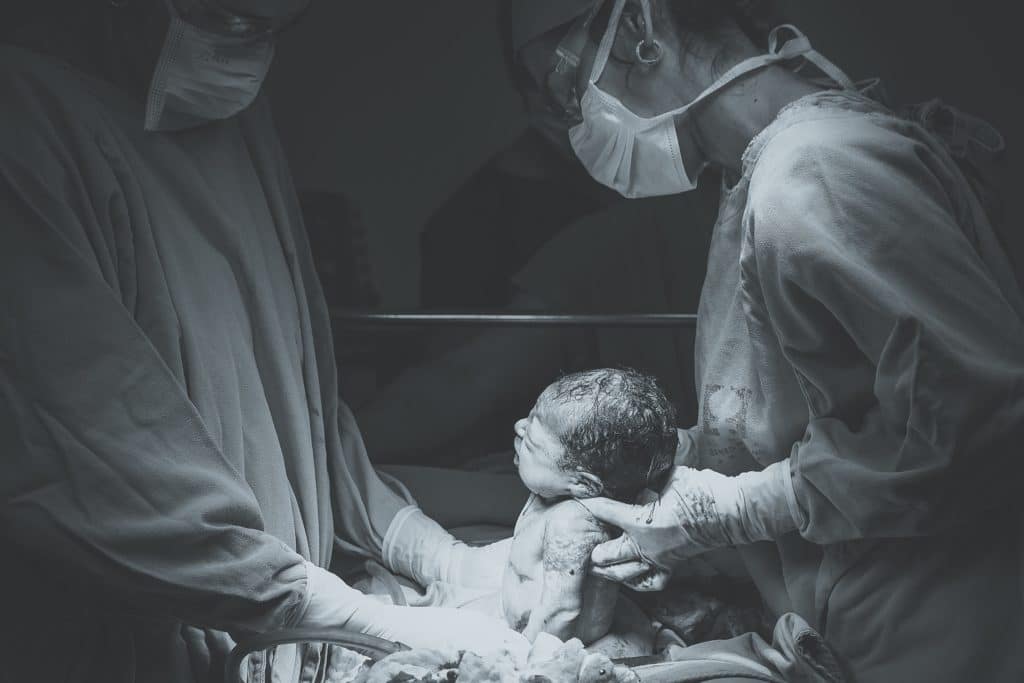 But what about highly trained medical professionals who are against this practice?

The placenta has been found to contain heavy metals like lead and mercury. There was also a case where a newborn developed recurrent neonatal group B Streptococcus sepsis after the mother consumed contaminated placenta capsules which then contaminated her breastmilk, passing it along to her newborn. It is important to note that reports of infection due to contaminated placenta capsules are very rare but there is a risk. Since there is potential for harm with no scientifically documented benefits, many physicians will discourage it. 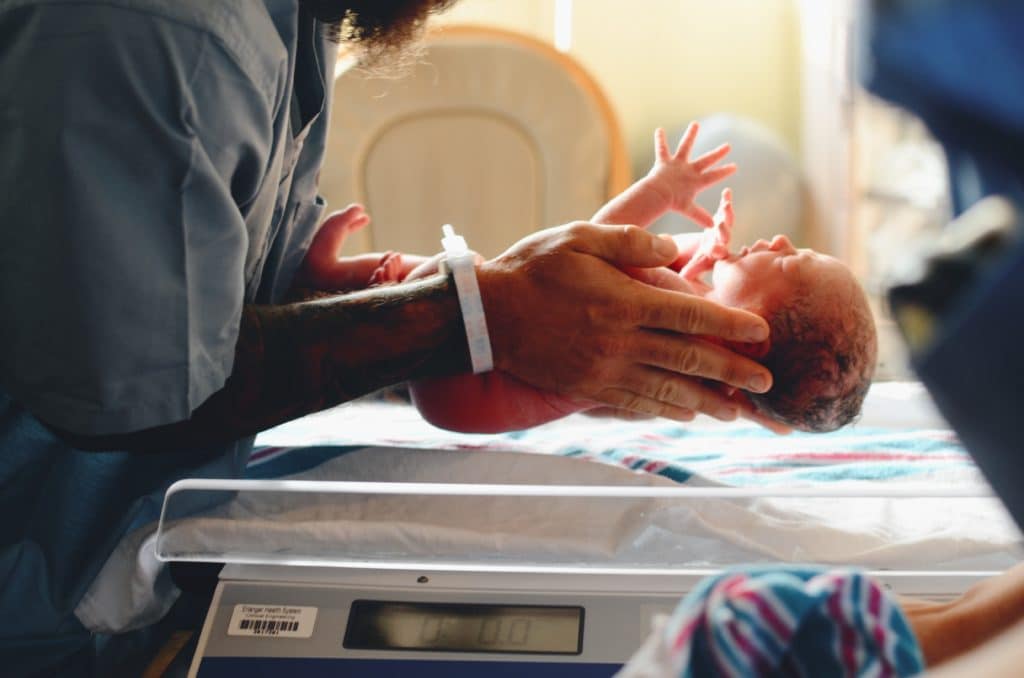 Personally, the practice intrigues me. I did not do this following the birth of my baby and I’m not sure that I would if I have a second. However, I undoubtedly have an open mind to learning more about it. I decided to reach out and see if I could speak with anyone who has done this and how it made them feel. I managed to pretty easily find 3 fabulous mamas willing to talk with me about their experience!

Mama number 1 has one child who is now three years old. She did not know much about placental encapsulation and was introduced to the idea by her doula. She decided to go for it. Her midwife, who was the only one in Newfoundland at the time, prepared her placenta for ingestion via encapsulation and a tincture was also made. This mama disclosed to me that it was the healthiest she has ever felt in her whole life, not only mentally but physically as well. It also holds a very sacred and spiritual significance for her, understanding that the placenta was the lifeline of her child, connecting them.

She told me she would do it again if she were to have another child. Furthermore, she had a tree of life painting made and keepsake jewelry which she gave to family members. It is important to note that she had to bring her own cooler and ice to the hospital and have the cooler clearly labelled that it contained a biohazard. If you are having your baby in the hospital and want to take your placenta home for whatever reason, you must check out your hospital’s policy around this. Some hospitals will not allow it, so do your research or risk being sorely disappointed when they tell you that you are not to remove biohazards from the hospital.

Mama number 2 has three children and suffered from postpartum depression after her first child. When she was pregnant with baby number two, her midwife in Ottawa recommended placental encapsulation. She said that there was a 100% difference after the birth of her second baby, but is unsure if this may have been a placebo effect. Though she certainly felt great! She stated that she felt better, not only mentally, but physically as well and that her recovery was much easier and faster.

When she got pregnant with her 3rd child, this mama was planning a move across the country to BC. She did not do placental encapsulation after this baby was born due to all the factors that played into such a huge move. How did she feel? Unfortunately, once again, she suffered from PPD. 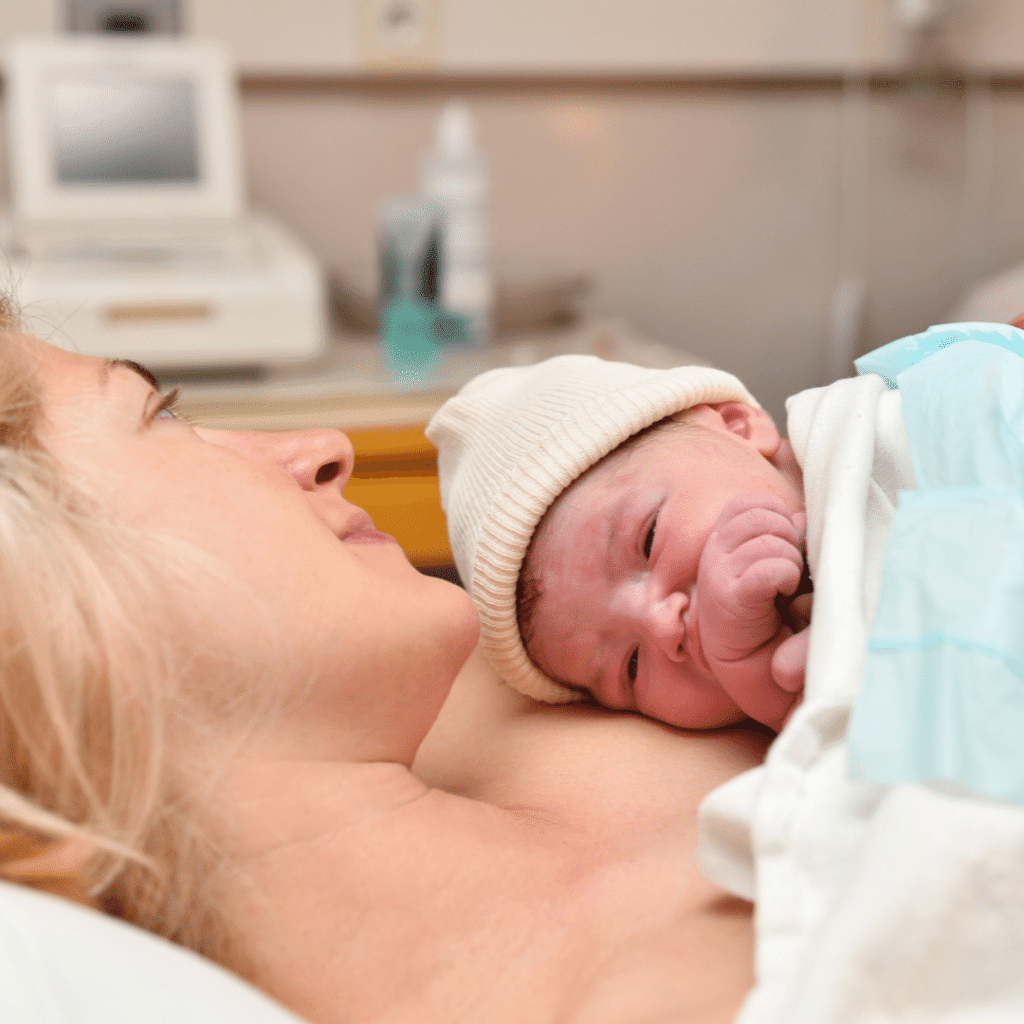 The 3rd mama who shared her story with me has one child. She was scared of PPD/PPA as she already has a generalized anxiety disorder and OCD, thus decided to have her placenta encapsulated. It didn’t work in her case but perhaps having anxiety, to begin with, was a factor. She ingested half of the capsules and still experienced PPD/PPA stating, mentally and physically, she felt no positive effects at all. That being said, she took her leftover capsules and learned how to make and perfect jewellery from the remainder of her dried placenta and now has her own DNA keepsake jewellery business called Blue Moon Bijou. If you’re interested in getting jewellery made with your breastmilk or placenta, she is local to Victoria and has very lovely designs.

So what’s the verdict?

The truth is, this practice is incredibly understudied and, consequently, there isn’t enough research to say whether or not placentophagy is beneficial to humans. Results are largely limited to subjective, self-reported experiences. There is a Health Canada Notice regarding placental consumption on the government of Canada website. It acknowledges that this practice is ultimately the mother’s choice however it is important to know that there are risks involved.

You can read the full notice here. Hopefully, research around this will pick up traction, bringing a better evidence-based understanding of the possible benefits (and risks, for that matter) around placental encapsulation and placentophagy. For me, hearing people’s first-hand experiences has been incredibly fascinating and I’m so appreciative of those mamas who shared their stories with me.

Carrie is the founder of The Mama Coach. She is a RN, IBCLC lactation consultant, sleep consultant and mama of two little guys. She leads the North American team of Mama Coaches and is committed to making parenthood easier.
PrevPreviousYour Babyproofing Checklist
NextHow to Prevent Flat Head SyndromeNext