Foods to Avoid During Pregnancy

If you google “what foods should I avoid in pregnancy” you will come across a list similar to this: 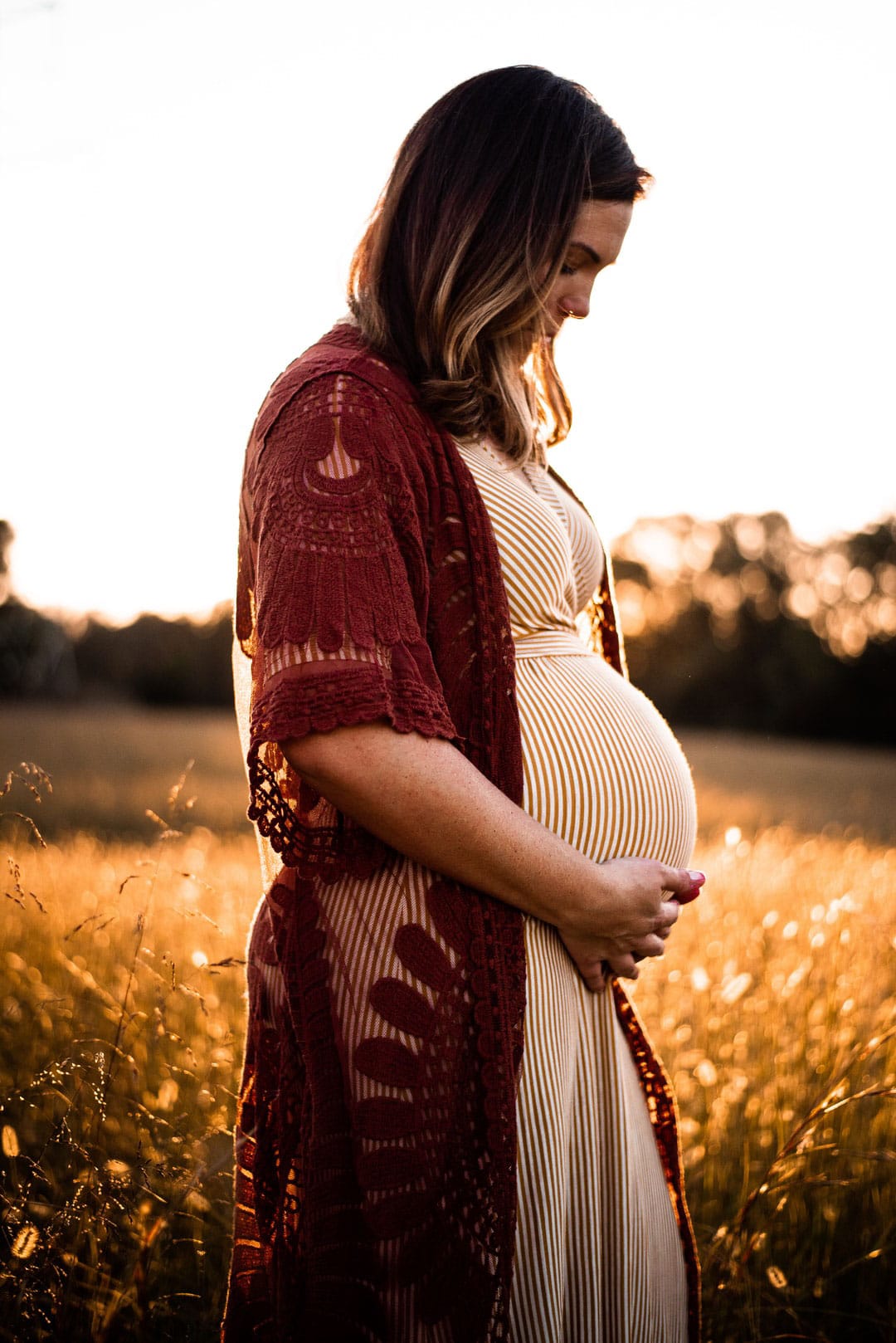 Basically, pregnant women everywhere are reading these lists and are thinking “this means no sushi, steak the way I like it and my favorite soft cheese’s!”

Some of these foods to avoid during pregnancy make more sense to me than others.

Mercury is a highly toxic element and there is no known safe limit as there is no way to safely do any studies. Recommendations are to limit consumption to 1-2 servings/month. High mercury fish include shark, swordfish, mackerel, and tuna. There are lots of low mercury fish, such as salmon, sardines, tilapia, pollock, cod, oysters, shrimp, and crab that are safe to eat during pregnancy. Fish have healthy omega-3 fatty acids which are important for baby! So, don’t cut fish out altogether in pregnancy, just be aware of the mercury content and how often you are consuming fish. Recommendations for low mercury fish consumption in pregnant women is up to 2 times per week. 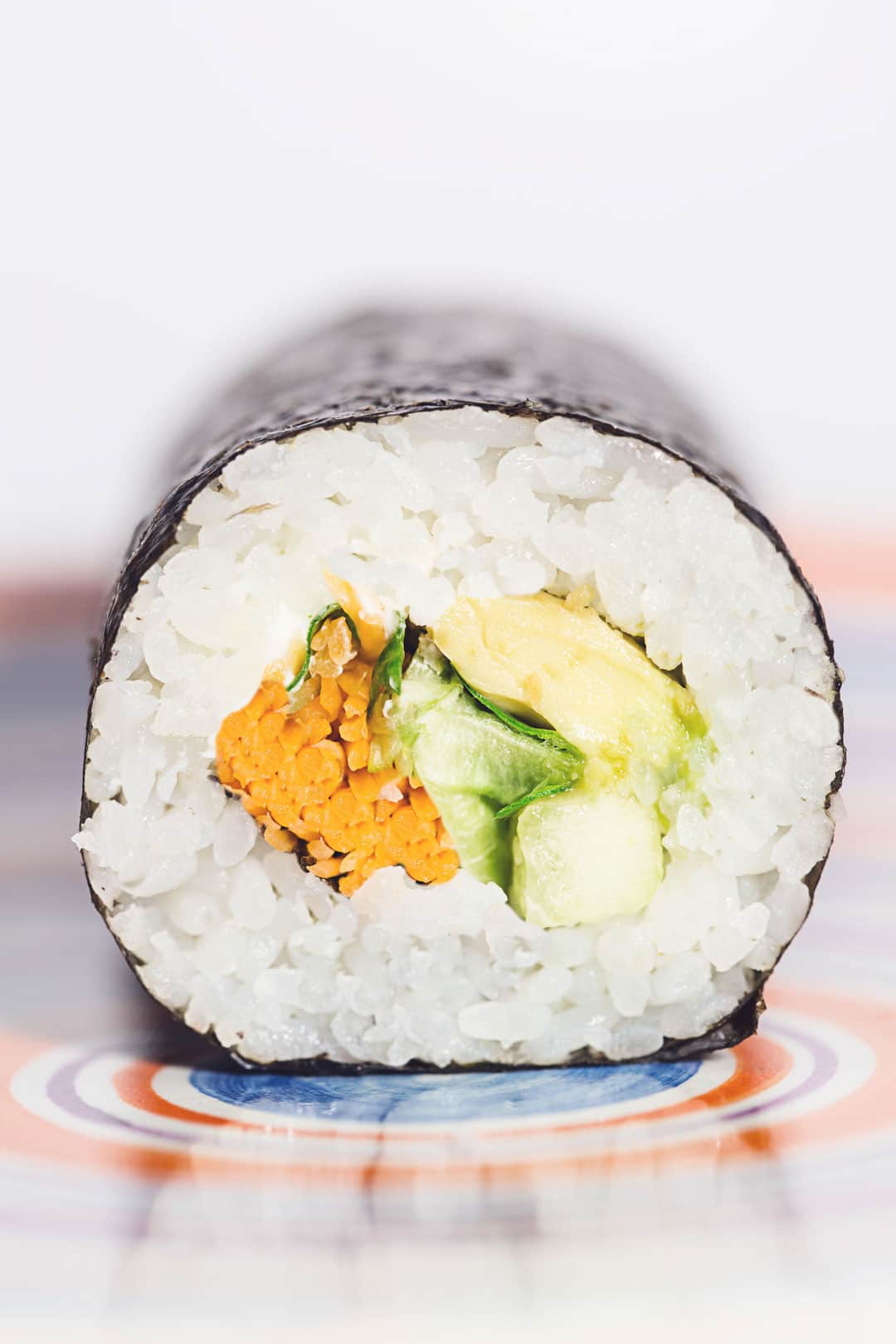 Pregnant mamas should avoid alcohol consumption altogether. Again, studies cannot safely be done to determine how much or when alcohol is a problem. What we do know is that alcohol affects fetal brain development and is associated with fetal alcohol spectrum disorders.
Now to some of the more controversial foods to avoid!

Bacteria, such as Listeria, that contaminates foods are more commonly seen in processed meat; undercooked or raw fish and meat; raw eggs; raw sprouts; unwashed produce; unpasteurized milk, cheese, and fruit juices. Spoiler alert…although it may be easier to get a foodborne illness when you are pregnant it can happen in nonpregnant women or anyone! Bacteria can lead to serious infections and if you are pregnant these infections can harm you and/or your fetus. The foods are not the only issue here…
Then what’s the issue? 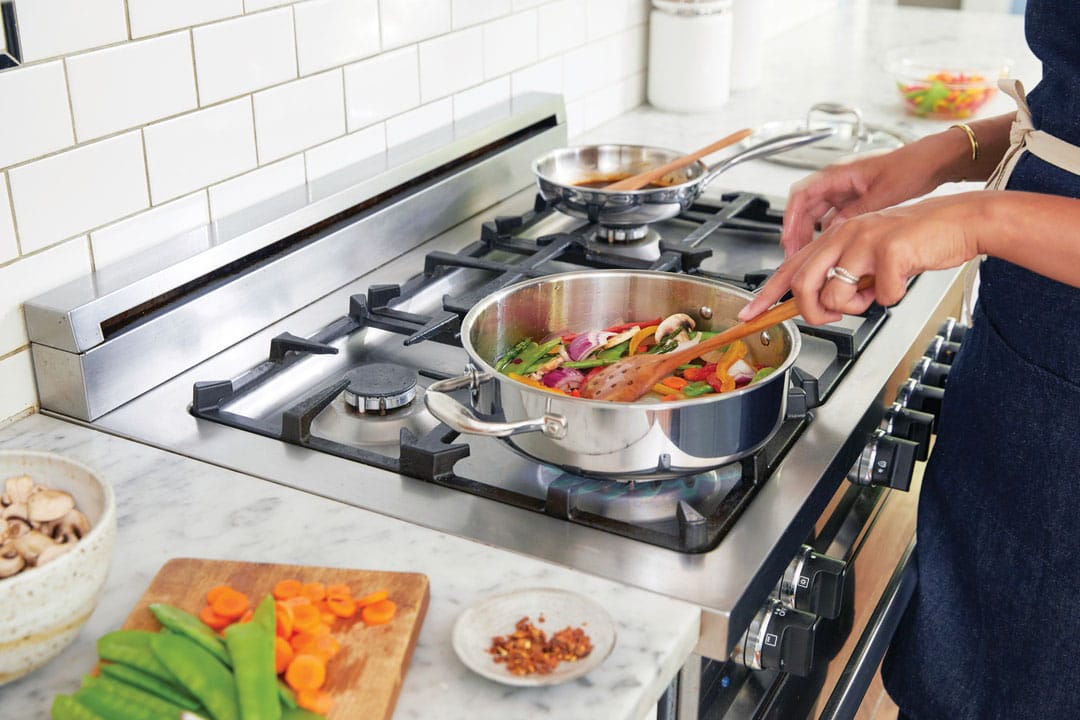 The cleanliness of the food prep area, proper food handling, and hand hygiene seem to be just as big of an issue as the foods themselves.

I bet you have never heard anyone recommending a pregnant mom stay away from salad?! Unwashed produce is on the foods to avoid lists, and often we hear in the news lettuce being recalled for E. coli contamination. So, what happens if the lettuce in a salad hasn’t been washed properly? Then wouldn’t this salad then be as great of a risk as eating sushi or medium-rare steak?
Instead of focusing on avoiding some of these foods on the list lets think about how they are prepared…

Is the kitchen clean? Have the fruits and vegetables been washed? Did the person who is preparing the food to wash their hands? These things are just as important as what you are eating!
Caffeine is on the list but it doesn’t mean you have to avoid it completely, thank goodness right!? It just means that caffeine intake should be limited. Research varies on how much is a safe amount to consume when pregnant but most recommendations are around 200mg of caffeine per day which would be equivalent to approximately 2 cups of coffee. Keep in mind that caffeine can be found not only in coffee but tea, soft drinks, and cocoa as well. 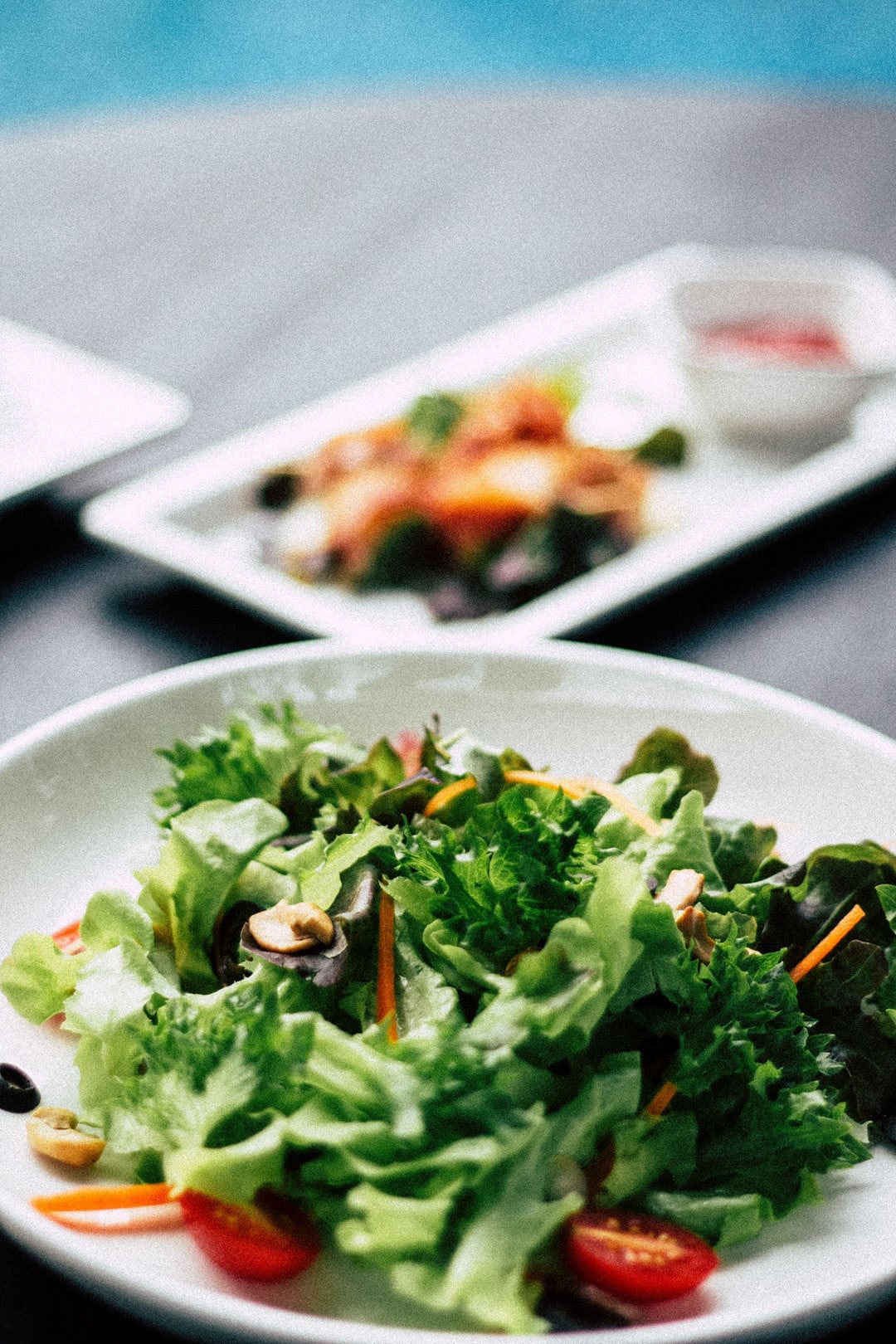 Healthy eating plays an important role in a healthy pregnancy. Eating well contributes to your baby’s growth and development. Let’s not just focus on foods to avoid during pregnancy but pay more attention to the importance of proper food hygiene and preparation.

Got questions about safe eating during pregnancy or anything else pregnancy related? Please reach out to a Mama Coach in your area and we are always happy to help.

My name is Jenna and I am am The Mama Coach in Winnipeg, MB. I am a Registered Nurse, lactation counselor, sleep coach, prenatal educator, CPR instructor, and a mom of 3 little ones! I am here to help!
PrevPreviousDay 3: Thyme Maternity
NextDay 4: Happy Little CamperNext